Currently he works in a uniform capacity representing the Toronto police by serving and protecting the diverse community of 32 Division. As an adjunct to policing, He participates in educating the Persian community about the role of the Toronto police through various media channels such as television, radio and print. He also participates in various community events, representing the Toronto Police. In addition to community activities, he does presentations for newcomers and refugees from around the world at Sojourn House. He tries to make himself available to his best ability to the community.

You can follow his live show on Ten Tv. to learn more about role of Toronto Police and also take advantage of discussing your questions or concerns with your trusted police man from your own community. 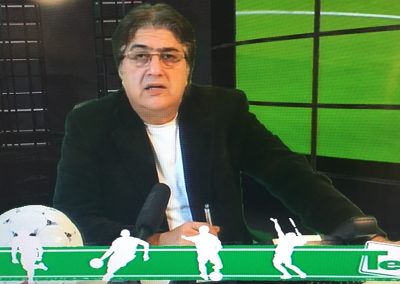 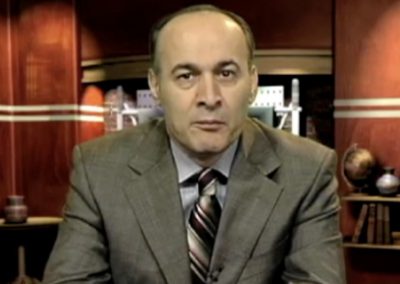 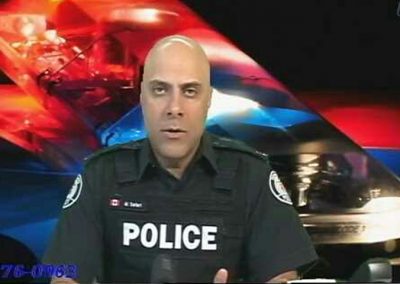 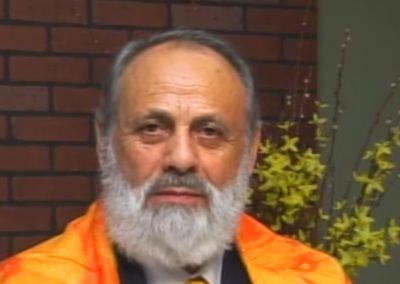 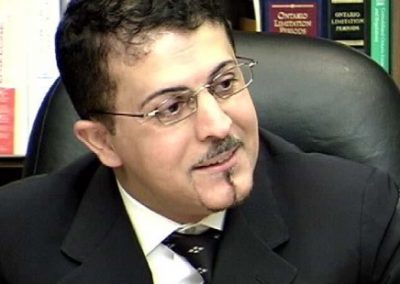